The Lefelay Byw / Living Levels Historic Map Viewer allows the user to browse a range of historic maps alongside the 1m lidar data for the modern landscape. Below are the details of each map layer, in chronological order from oldest to newest. 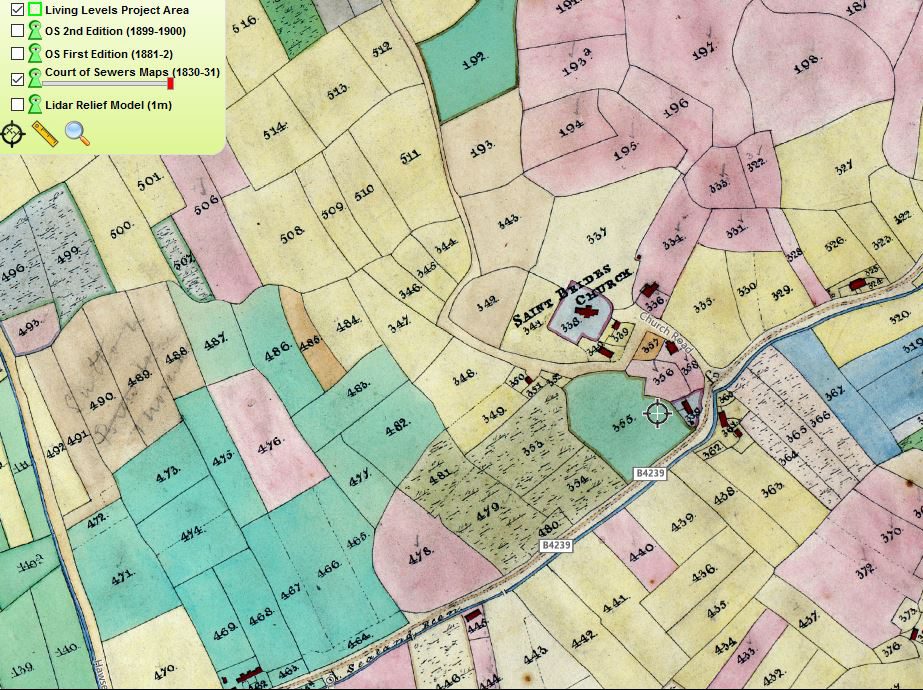 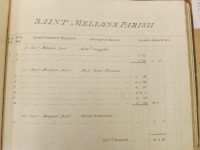 The Commissioners of Sewers were established sometime between Henry VIII’s 1531 Statute of Sewers and the opening years of the 17th century to legally enforce the maintenance of the seawalls and the main drainage system of what is now known as the Gwent Levels. Everyone who owned land on the Levels was responsible for maintaining specific lengths of the main ditches or reens and of specific lengths of the sea defences. They also had to pay an annual tax to cover the cost of running the Court of Sewers which could call anyone who failed in their duties to account, and also undertake capital works beyond any individual’s responsibility.

To carry out these duties, the Commissioners needed to know who owned what and what each was responsible for. In the 17th and 18th centuries this was done by taking detailed written surveys, but in 1827, the Commissioners decided to commission a complete series of large-scale maps of each parish on the Levels. The successful surveyor was Thomas T. Morris of Newport. It took him three years to survey the whole area and present an album of 16 maps of the Caldicot Level in 1830, and 8 maps of the Wentlooge Level in 1831 (Gwent Archives ref nos, D.1365.1 & 2) with two corresponding books of reference listing who owned each plot of land (Gwent Archives, D.2282.1 & 2).

There was no precedent for the quality, detail and extent of Morris’s maps in Wales before the first Ordnance Survey maps were issued. They provide a wealth of detailed information about the Gwent Levels, large areas of which are now lost to development. These maps provide an ideal starting point for anyone interested in the history of this unique area.

The original records and maps are held at the Gwent archives (reference D1365/1, D2282/1, D1365/2 and D2282/2) and are reproduced for the project with their permission. Volunteers have been working to transcribe and georeference the Court of Sewers records to make them more accessible. If you’d like to get involved then please contact the team. 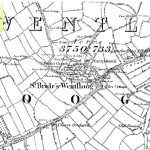 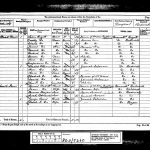 Reproduced with permission of Gwent Archives

The map coincides closely with the 1881 census and as such is a valuable resource for understanding place and population at this snapshot in time. 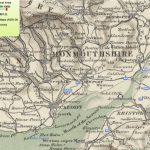 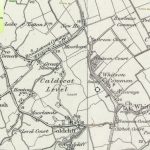 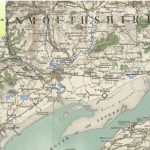 The six-inches to the mile (1:10,560) Ordnance Survey County Series was revised for the Gwent Levels in 1899-1900. In the map viewer the OS Second Edition mapping is supplied by the National Library of Scotland at four scales: 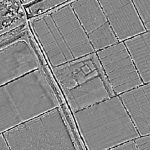 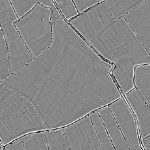 The archive lidar data are now freely available via the Natural Resources Wales Geo-Portal. For this viewer the terrain model (with buildings, trees, hedges etc. removed) has been processed into  two visualisations:

The lidar data formed the basis of a volunteer transcription and field recording project in 2020-1. You can browse the results here.